Furbaby and the Tight Spaces

THIS SEPTEMBER, Furbaby and the Tight Spaces will make their live debut in Spain, embarking on a tour that will consist of nine shows in cities ranging from the south coast to Basque Country, and many in between.

Formed during the pandemic lockdown of 2020 by Adam Arling, guitarist / founding member of The Last Vegas, current bassist of Urge Overkill, and touring guitarist for Warrior Soul, Furbaby and the Tight Spaces initially began as a recording project collective of (mostly) Chicago musicians, serving as a vehicle for Arling’s solo songwriting and musical vision.

Early on, Adam enlisted his old friend Joe Winters from The Steepwater Band to play some drums in the studio, and after a series of streaming singles / videos, the debut full length self-titled album was released and distributed via Cargo Records UK in 2021.

With creativity, friendship and FUN as the focus, a live band was formed that same year featuring a revolving cast of prominent Chicago musicians, alongside Adam & Joe.

With a handful of Chicago USA gigs under their belt, the group of longtime friends set their sights on traveling together and taking the new music to audiences abroad, with the first desired destination being a place near and dear to them over their many collective years of touring with their own respective bands.

“I’m stoked to get this opportunity to tour in Spain with some of my favorite musician buddies from Chicago, and present this cool new project that in so many ways has been a labor of love for me, because it allowed me to stay loose and creative during what was such a difficult time in our lives,” said Winters, who recently completed a successful eleven show tour there with The Steepwater Band back in May 2022.

Arling, who’s last treks in Spain were with The Last Vegas 2016, Urge Overkill 2017 and Warrior Soul 2018 added, “It is exciting to share Furbaby and the Tight Space’s first touring experience with the wild souls of Spain. Joe and I have been deeply influenced by rocking quite a few Spanish stages. Now we get to perform together and create an evening of rock, blues, garage, and psych til you just can’t take it anymore!”

With a second record already in the works, Furbaby and the Tight Spaces is just getting started, as plans are being made for more European touring in 2023. For all the lowdown on the band, be sure to check out www.furbaby.rocks. See ya in España!

Furbaby and the Tight Spaces

THIS SEPTEMBER, Furbaby and the Tight Spaces will make their live debut in Spain, embarking on a tour that will consist of nine shows in cities ranging from the south coast to Basque Country, and many in between. 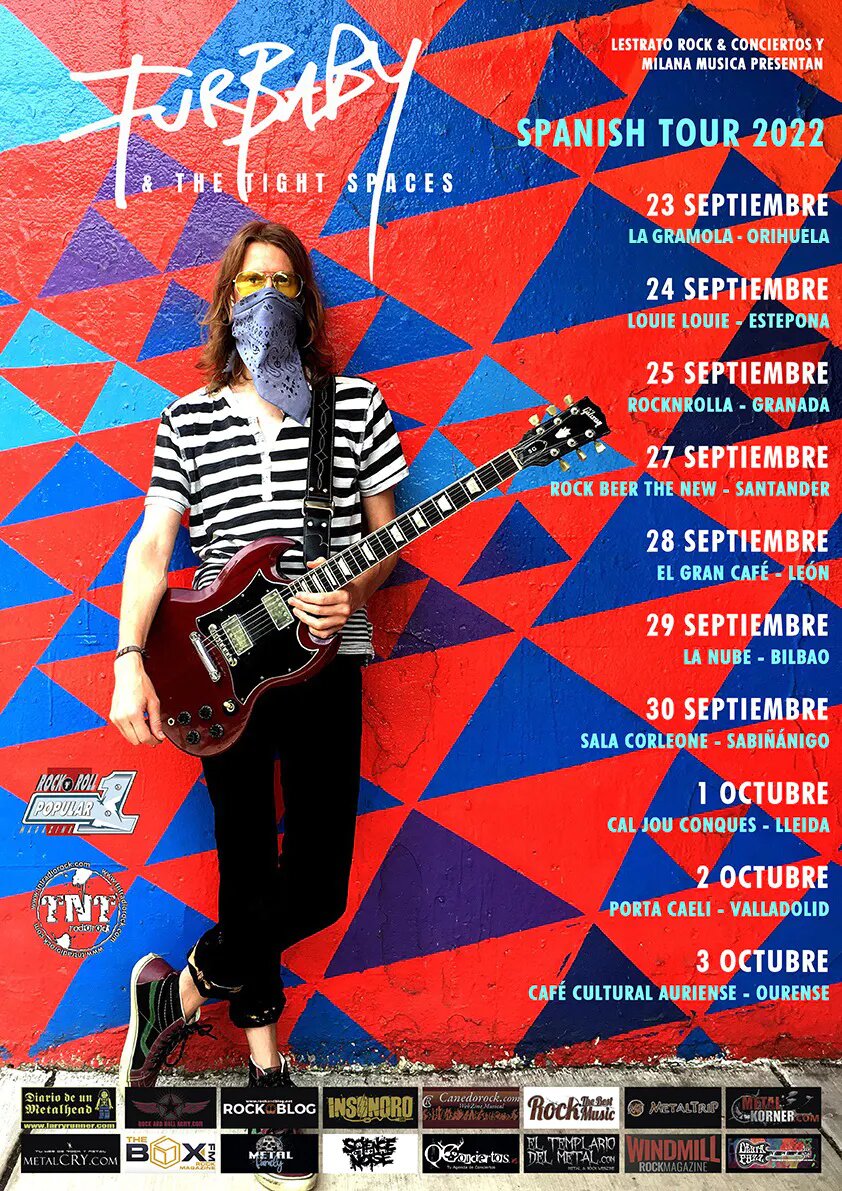 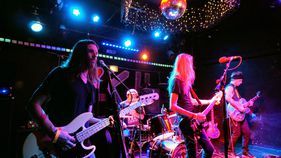 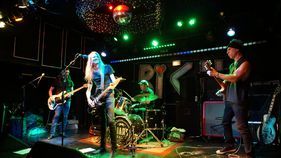 Next Year - Official FURBABY and the TIGHT SPACES Video